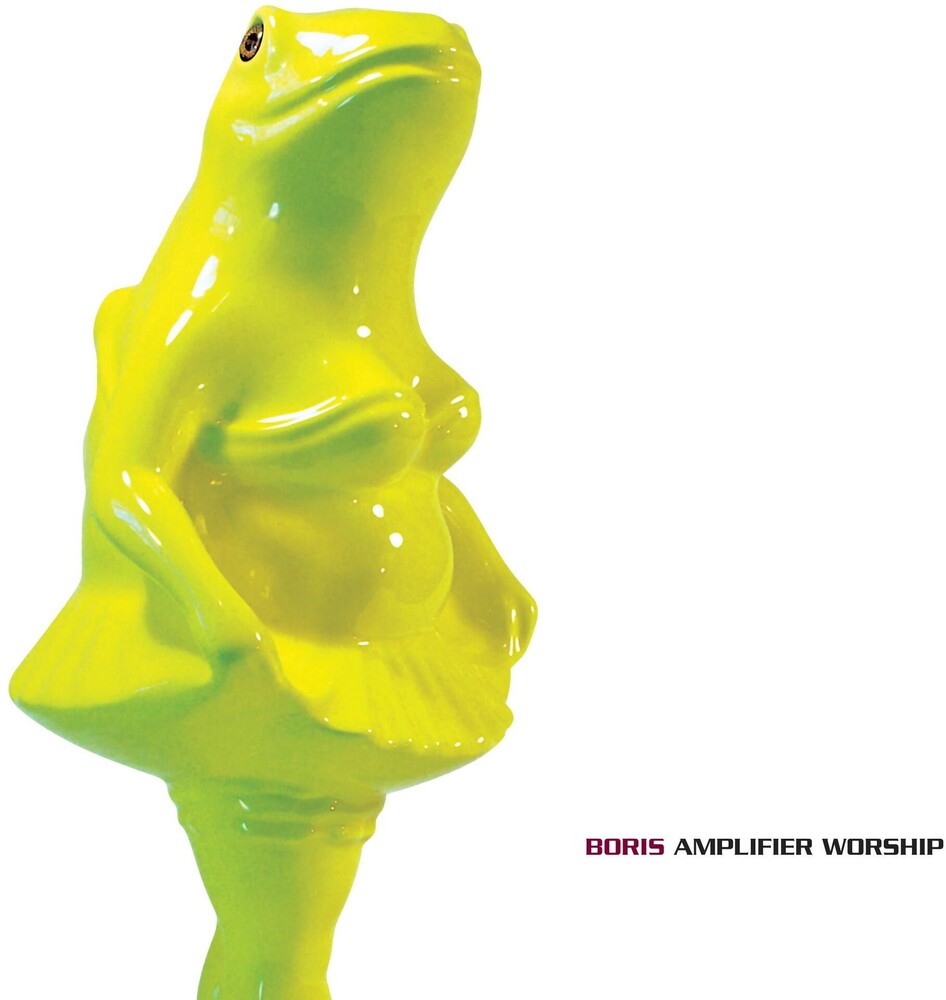 Formed in 1992, Boris boldly explores their own vision of heavy music, where words like “explosive” and “thunderous” barely do justice. Using overpowering soundscapes embellished with copious amounts of lighting and billow smoke, Boris has shared with audiences across the planet an experience for all five senses in their concerts, earning legions of zealous fans along the way.

Amplifier Worship is Boris’s most intense and unrelenting album to date. Not for the faint of heart, the group incorporates mythic doom-drones, up-tempo psych-sludge and even a refreshing ribbit into their signature concoction of celestial and heavy music. AmplifierWorship is a critical chapter in the Boris canon. The album is a testament to the group's bullishness in pushing metal to it’s uncomfortable and unfamiliar edges. And it is also undoubtedly one of their best.