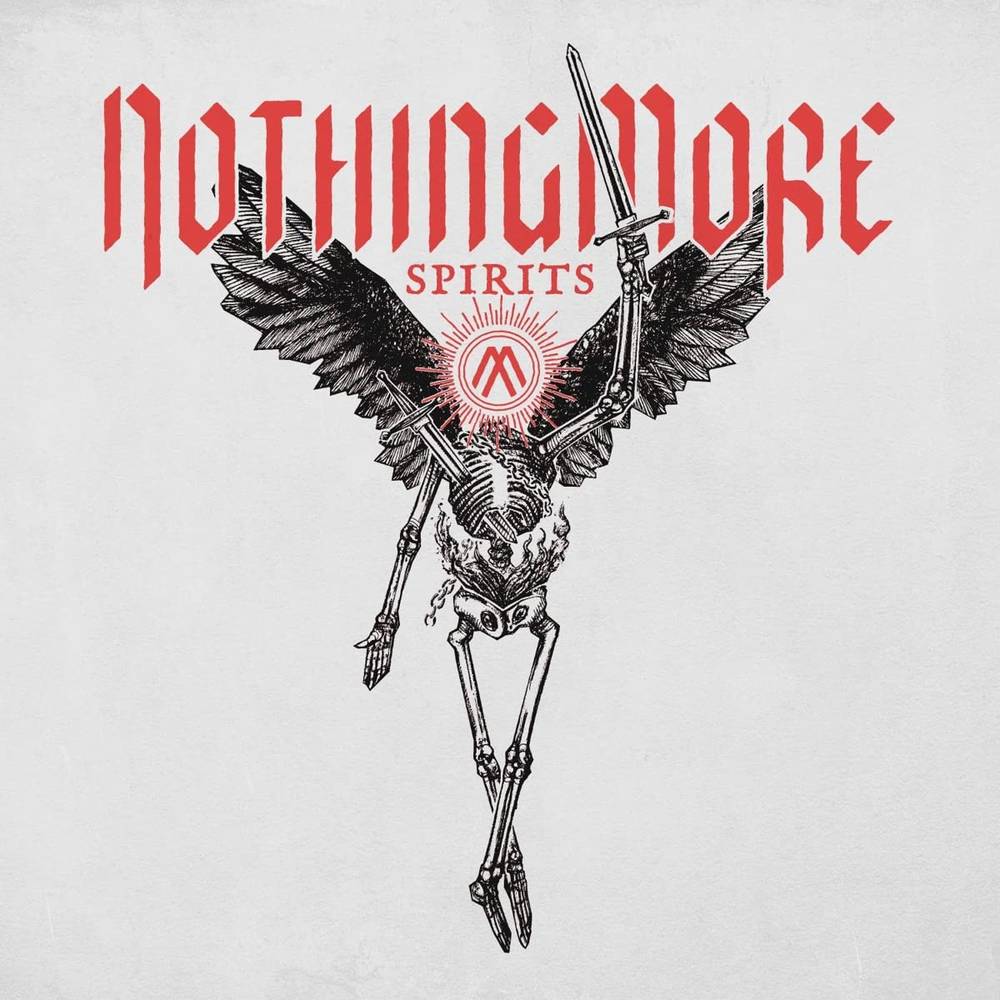 Three-time Grammy nominees and San Antonio, Texas-born quartet, NOTHING MORE return with their highly awaited 7th album SPIRITS, scheduled for release on October 14. The album features 13 songs with the band's most focused, adventurous, and intense music, uniting introspective philosophical lyrics with unapologetically massive anthems, including their in-your-face rock track "TURN IT UP LIKE," their most recent Top 20 Billboard Active Rock radio single "TIRED OF WINNING" which is currently inside the Top 10. Since their emergence in 2003, Nothing More has earned rock radio chart history with #1 singles with both "This is the Time (Ballast)" and "Go To War" and already has seven Active Rock Radio Top-10 singles in their repertoire. "Spirits" further proves their expertise in the rock genre and beyond. It documents the tumultuous time the world experienced over the past two years capturing the desperation and isolation of lockdown, the spiral of substance abuse, the pain of broken relationships and survival in self-reliance while summarizing the overall story and mission of NOTHING MORE: Reflect, Provoke, Inspire.