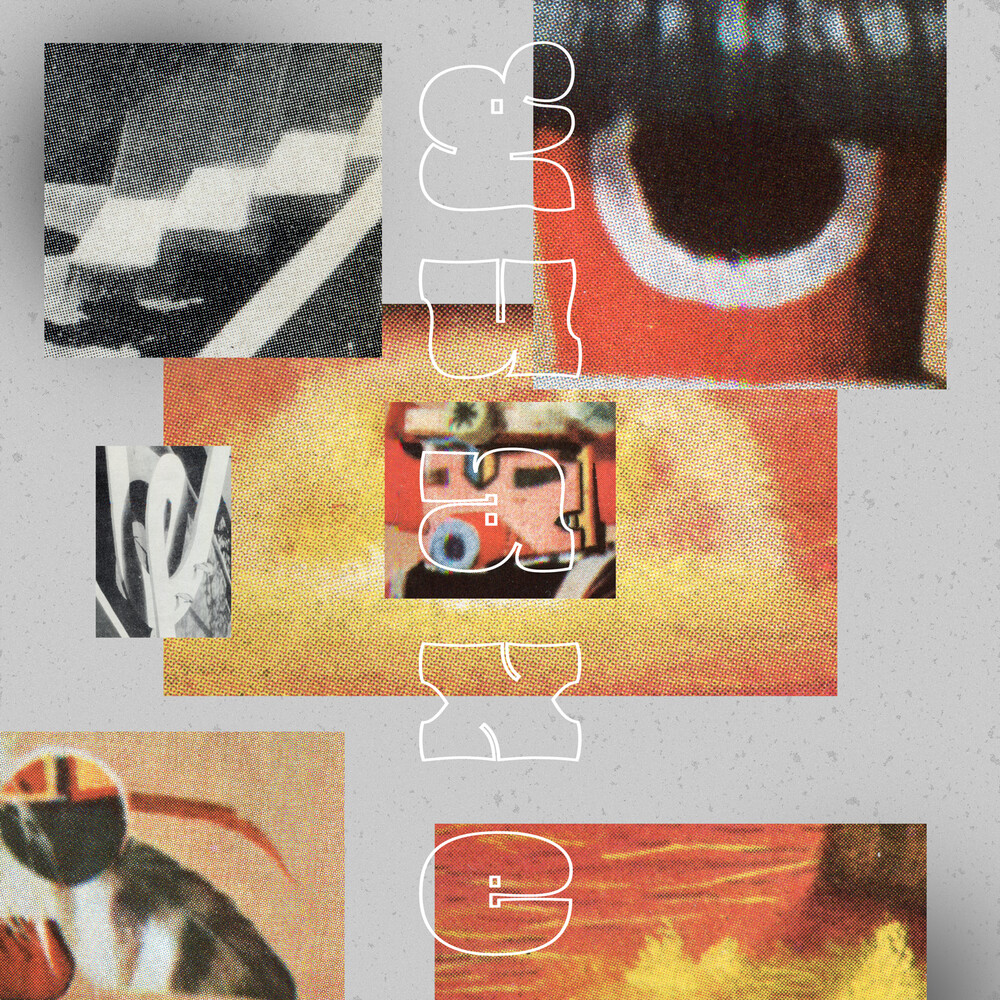 PlayARt video for Onda and on cover samples

2019 release. Guaxe is a musical duo that was formed spontaneously after the encounter of two Brazilian psych rockers Dino Almeida (Boogarins) and Pedro Bonifrate (Supercordas). Both members have guested on each others' recordings and had shared the stage at a few festivals together before Supercordas' dissolution in 2016. Over recent years, Dino has paid Bonifrate and his family many short visits to his home in Paraty in coastal Brazil. During these getaways, the Guaxe album was written and recorded - with 4-track machines, computers, cranky gear, 10-string guitars, children playing, and a rainforest full of lizards all around the house.