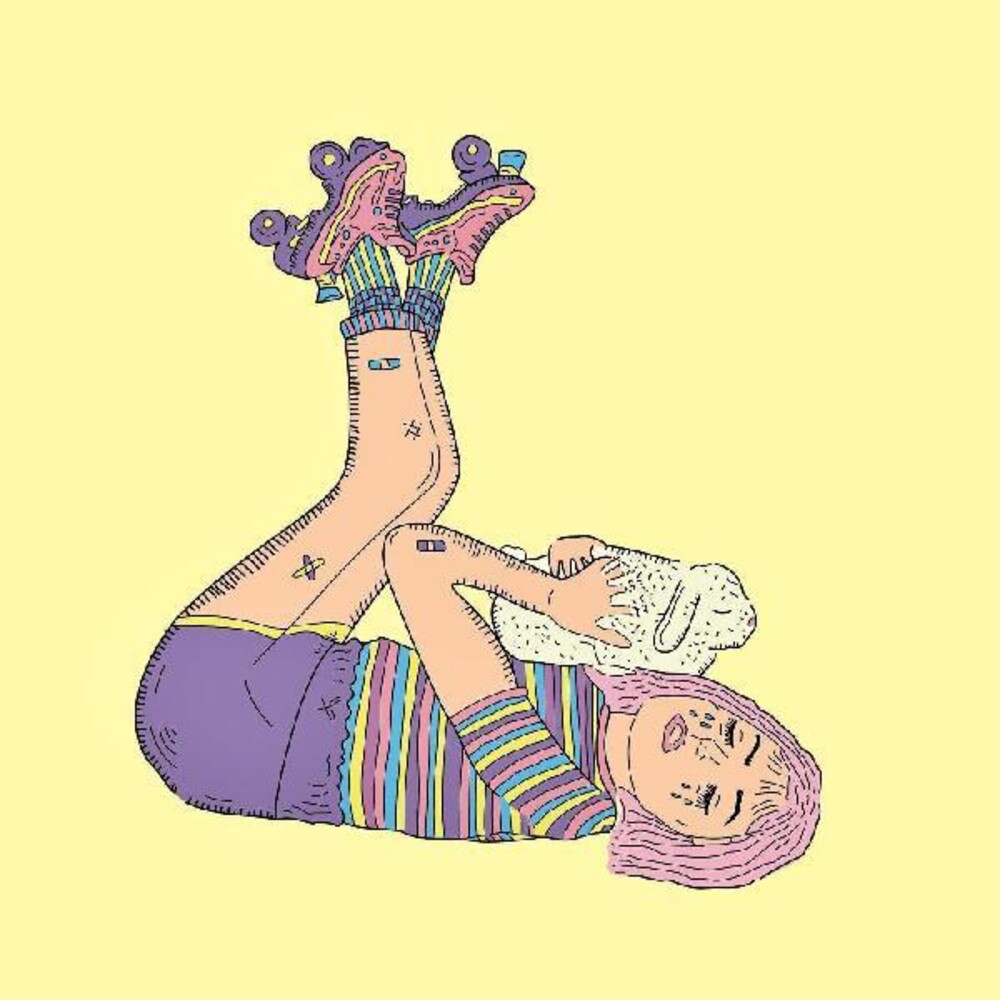 On Cover video plus animations.