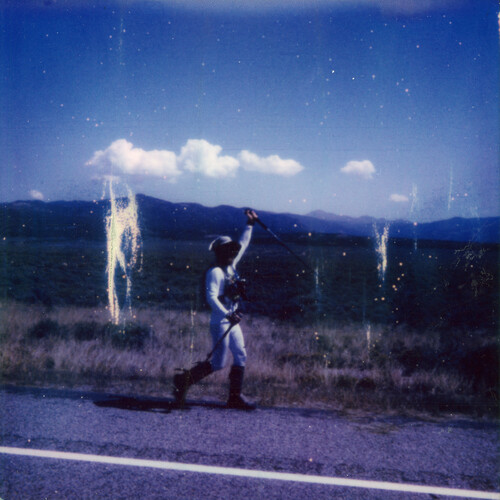 Multi-platinum pop singer, songwriter and sought-after hitmaker, Mike Posner has become one of the world’s most recognizable voices. The RIAA 4x-platinum smash “I Took A Pill In Ibiza”—which has over 3 billion streams, made history as “one of Spotify’s Top 10 Most Streamed Songs of All Time,” and earned him a Grammy® nomination. In 2019, Posner went on a walk across America, covering 2,851 miles from coast to coast. The trek inspired his album, Keep Going, available on CD January 31st.