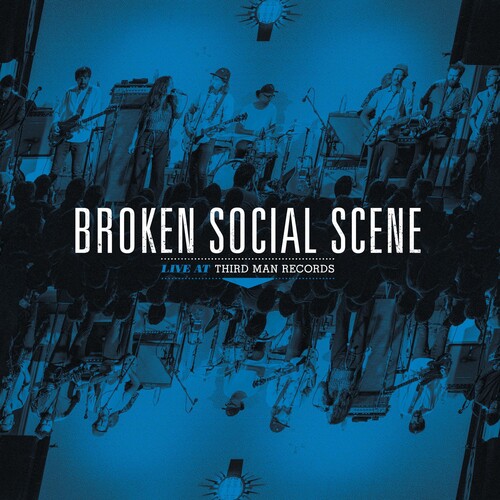 Third Man Records had the pleasure of hosting the inimitable Broken Social Scene, carefully absorbing and recording their magnetic and unforgettable live set on the Blue Room stage. Epic, panoramic, and intimate all at the same time, the legendary Toronto collective Broken Social Scene began as an ebbing and flowing collective of artists in the late 90s, collaborating to create a distinct strand of indie rock that is both perplexingly maximal and straight-up catchy.

The band kicked off the set with emotive fan favorite “Cause = Time”, then transitioning into “Stay Happy,” the lead track from 2017’s Hug of Thunder, in all it’s hypnotic, horn-driven grandeur. Then, on the flip side, the album’s 2-song B-side wraps with the slow-build anthem “It’s All Gonna Break,” a song once described as “Bob Seger on acid.” Really, how else would you want a show to close?

Their live set was captured, mixed and mastered in real time via the world’s only live venue and direct-to-acetate lathe cutting studio. With the release of this live album, Third Man is very excited to invite all to be a part of this special experience, Broken Social Scene’s first commercially available live album, in the only venue in the world where performance, art and tactile transcription methodologies converge.

Double vinyl LP pressing in gatefold jacket. 2020 release, the eighth album from hard-hitting rockers Five Finger Death Punch. The album was produced by Kevin Churko, the Canadian record producer/engineer and songwriter who currently lives in Las Vegas, where he works out of his private studio, The Hideout Recording Studio. Includes "Inside Out". 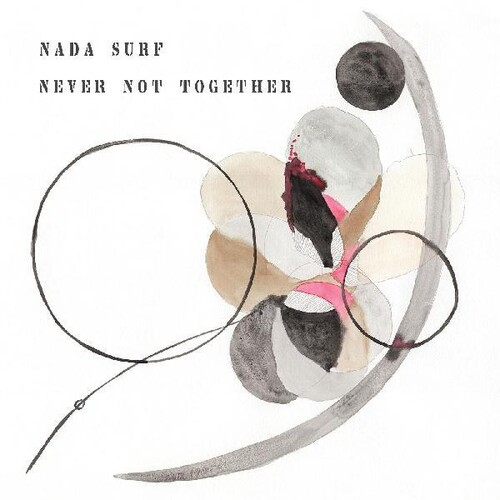 Never Not Together [LP]

With their ninth album, Nada Surf: Matthew Caws, Daniel Lorca, Ira Elliot, and Louie Lino continue pursuing their humanistic vision of the world through hooky, catchy rock songs with sharply drawn, yet tenderly felt lyrics. Never Not Together, is a compact, yet wide-ranging collection of songs that revel in the quartet's ability to evoke and reflect grand and intricately wrought emotions, whether through sweeping guitar solos or hushed-whisper vocals. Never Not Together was recorded at the Coach House Studio in Wales' Rockfield Studios, where artists like Echo & the Bunnymen, the Flamin' Groovies, and Dumptruck recorded albums. "I've been seeing the name on albums for so long," says Caws. "It's a working farm, and the founder/owner, Kingsley Ward, would come in and tell us stories when he wasn't farming. I'd walk into town every morning and listen to the sheep talking as I walked by them."That openness to listening to their fans, to each other, to the world has helped inform Nada Surf's legacy as down-to-earth rock stars musicians who can command festival stages around the world while connecting to audience members on a personal level, conscious of the shared humanity every step of the way.

Nada Surf
Never Not Together [LP]