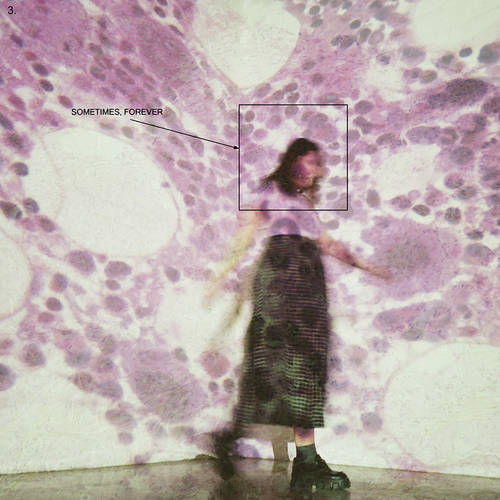 Sometimes, Forever, the immersive and compulsively replayable new Soccer Mommy full-length, cements Sophie Allisonĺs status as one of the most gifted songwriters making rock music right now. The album finds Sophie broadening the borders of her aesthetic without abandoning the unsparing lyricism and addictive melodies that made earlier songs so easy to obsess over. To support her vision Sophie enlisted producer Daniel Lopatin, whose recent credits include the Uncut Gems movie score and The Weekndĺs Dawn FM. 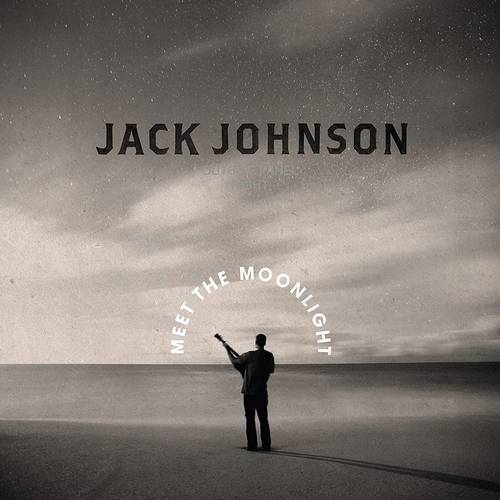 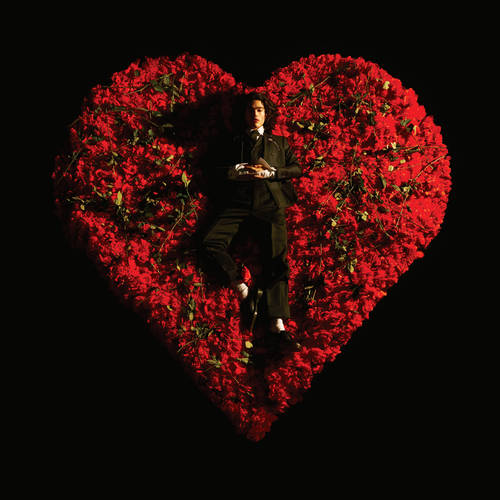 Conan Gray has emerged as one of the pre-eminent pop superstars of his generation. After the commercial success of the global multi-platinum hits, ôHeatherö and ôManiac,ö his music maintains its unflinching authenticity and originality. Grayĺs debut album, Kid Krow, reached #5 on the Billboard 200, #1 on the Billboard Pop Albums chart, and was the biggest new artist debut of the year. Grayĺs much anticipated sophomore album, SUPERACHE, is set for release on June 24, 2022. 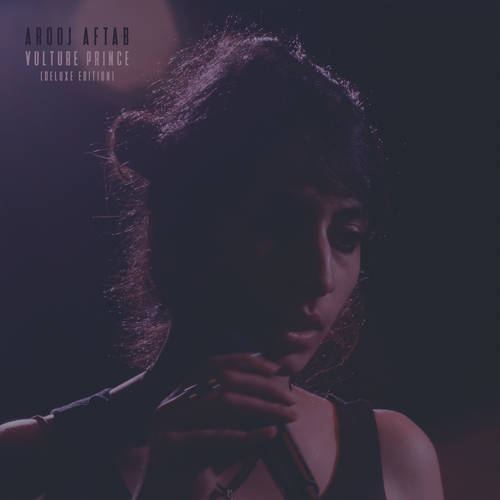 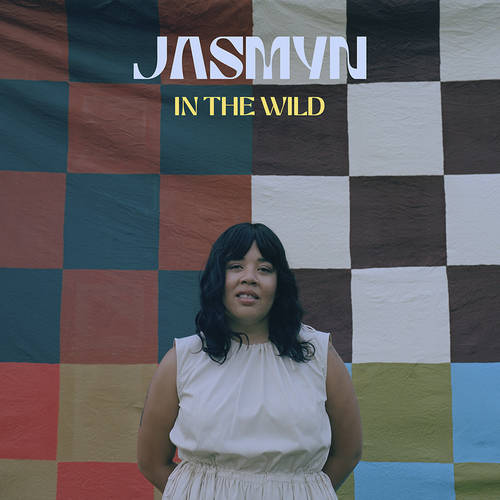 Jasmyn is the new solo project created by Jasmyn Burke, former singer-song- writer and frontwoman of the critically acclaimed Canadian band, Weaves. Having two JUNO nominations for Alternative Album of the Year and two SOCAN Songwriting Prize nominations, Burke has established herself as one of Canadaĺs most exciting and fresh voices.

With this new project, she has decided to use her own name, Jasmyn, to mark the start of exploring her own unique sound as a solo artist. Collaborating remotely with Los Angeles-based producer John Congleton (St. Vincent, Angel Olsen, Sharon Van Etten) on a body of work she had compiled over months of being in lockdown. Finally in the Spring of 2021, Jasmyn went to LA to record with Congleton, exploring themes of finding patterns in life and how to perhaps change them. á

On the general direction of her new album In the Wild, Jasmyn said, ôThis was written during the Fall of 2020; The world was feeling pretty heavy, and I felt myself wanting to write music that created a mood of happiness and space to grow. I feel like I have grown and changed as a person over the last few years and wanted to write songs that created a sense of confidence and well-being.ö

With Weaves receiving worldwide support from the likes of Rolling Stone Magazine, NPR, Pitchfork, and more, Jasmyn is excited to share a new side of herself, perhaps her most honest and raw work to date. 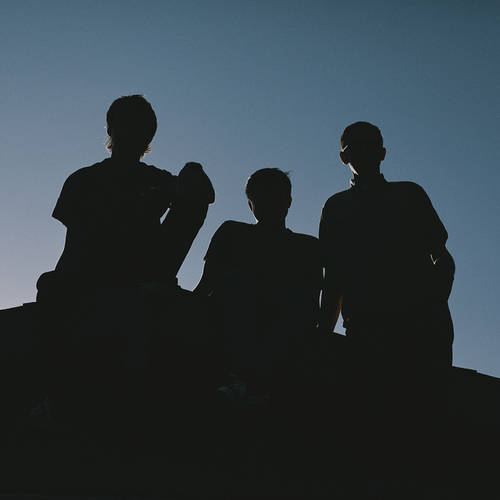 40 oz. to Fresno is the highly anticipated 6th studio album by Joyce Manor. Produced by Rob Schnapf, this 9 song album is an honest, hard-hitting, post-emo, power pop masterpiece packed with the elevated writing and earnest delivery Joyce Manor is loved for.

Joyce Manor has toured extensively and their live show has been the driver behind the bandĺs success. They have made festival appearances at FYF Fest, Coachella, Riot Fest and since the release of their last studio album in 2018, the band has headlined NYC Central Park SummerStage, sold out two nights at the Palladium in LA, and sold out two matinee show at LAĺs historic Union Station.

Joyce Manor is a band from Torrance, CA consisting of Barry Johnson (vocals/guitar), Chase Knobbe (guitar), Matt Ebert (bass), Neil Hennessy (new drummer, from The Lawrence Arms). Johnson and Knobbe started the band in 2008 in the Disneyland parking lot, named after an apartment complex that Johnson would walk past every day. Joyce Manor made their debut as an acoustic two-piece. Quickly they learned that playing loud was much more fun and invited friends to join the lineup. The band has released five studio albums; Joyce Manor (2011), Of All Things I Will Soon Grow Tired (2012), Never Hungover Again (2014), Cody (2016), and Million Dollars to Kill Me (2018). 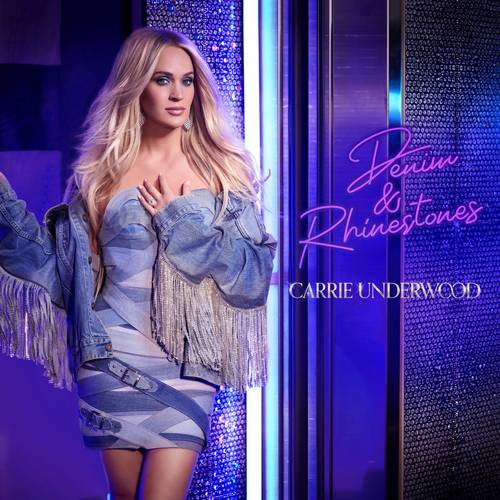 Carrie Underwood will be releasing a brand new studio country album on June 10th called Denim & Rhinestones. The album includes 12 tracks including her latest hit single- "Ghost Story". Carrie is a true multi-format, multi-media superstar, spanning achievements in music, television, film, and as a New York Times bestselling author and successful entrepreneur. She has sold more than 66 million records worldwide, recorded 28 #1 singles (14 of which she co-wrote), and has seven albums that are certified Platinum or Multi-Platinum by the RIAA, all while continuing to sell out arena tours across North America and the UK. 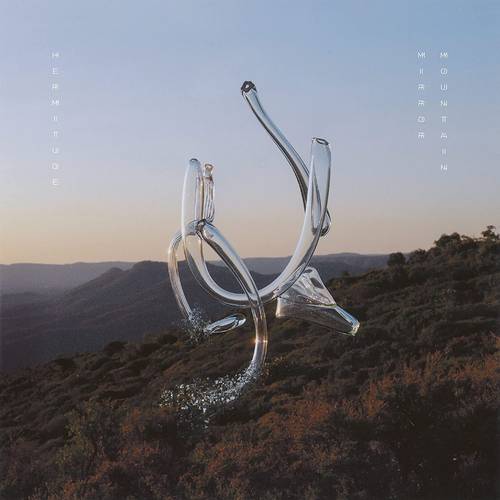 Vinyl: $32.98 UNAVAILABLE
Video
The multi-instrumentalist duo that comprises Hermitude - Luke Dubber (aka Luke Dubs) and Angus Stuart (aka El Gusto) holed up together in Angus' home with a pared-back music setup, they began a process that was all about taking back control over how and why they make music as Hermitude. The duo recorded vocal sessions in-person to create a more intimate experience. You can hear it in the way the drums coil themselves around the closely recorded vocals of "When U Feel Like This (feat. The Jungle Giants)," or the confidence in "Promises (feat. Andie)" that allows her voice to soar into the upper octaves easily. This control over their process led to a loosening of their creative inhibitions. A year and a half later, Mirror Mountain was finished. The album acts as a reawakening, a place to draw strength as time goes by. "The production quality & mixing all around is super clean and polished, it's delectable to the ears." - Banger Sound 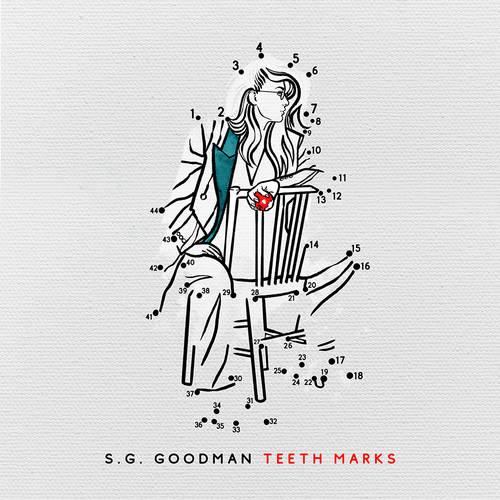 On her sophomore album, S.G. Goodman brings a series of powerful vignettes to life, with a sound that builds off her Southern roots but ventures deeper into indie rock and punk.áTeeth Marksáis about what love actually is: its psychological and physical imprint, its light, and its darkness. 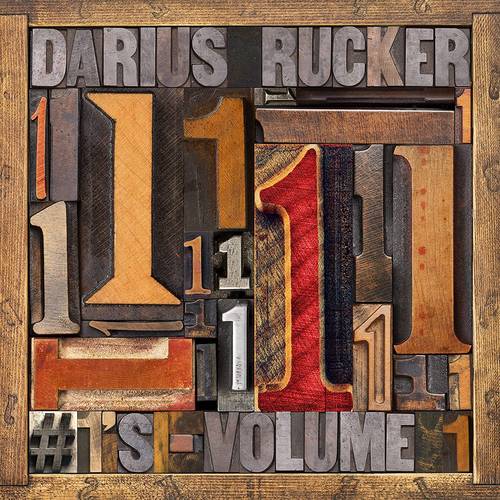 Darius Rucker will be releasing his #1's on CD for the first time. It includes 10- #1 Hits that span over 10 years. It begins with "Don't Think I Don't Think About It" which was his first #1 and all of the way up to 2020 with his #1- "Beers and Sunshine". Darius has released 5 solo country albums on Capitol Records Nashville that have included 10 #1 Country Songs. 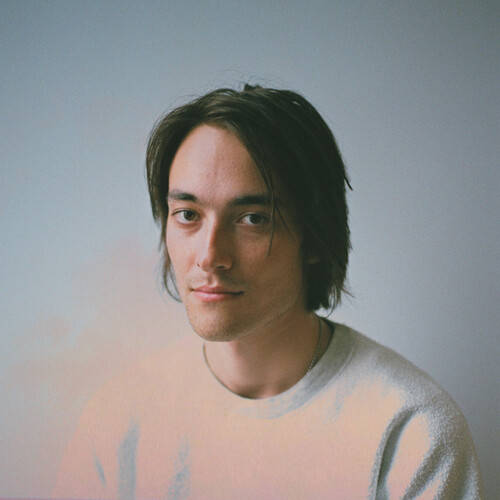 "Fusing elements of each of his early influences, from Joni Mitchell to Phoebe Bridgers, Zaidi is creating soundscapes that bring awareness of documenting the euphoric high-and-low feelings of youth." - Unpublished Magazine. "Reminds us of the Garden State soundtrack in all of it's closeness and acoustic guitar strumming. This one's terrific." - American Songwriter. '2013' is a sweeping nostalgic offering from Zaidi... emotive, lyrically dense reflections... pulling from folk touchstones." - Under The Radar. "Formerly lo-fi, now increasingly hi-fi future soul musician." - KEXP 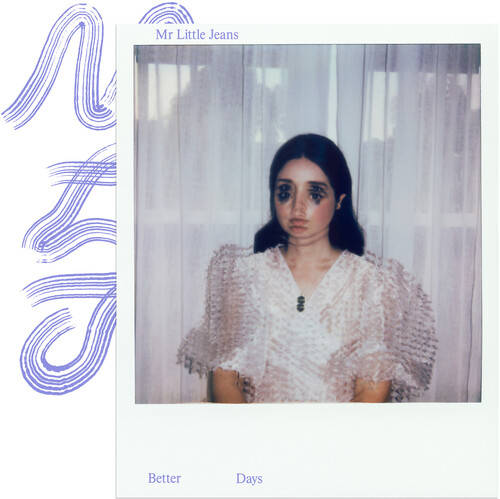 CD: $13.98 UNAVAILABLE
Video
"'Paper Vows' is a chilled melodic gem, with Birkenes gliding over top of synth bass, glossy electronics, and a slick beat. Though the results are undeniably dreamier, beneath the production Birkenes' resonant vocal talents and skill with a pop hook are on full display. Lyrically, the track is a biting look at changing gender norms, with Birkenes seizing her own power and independence back. As she says early in the song, "I see that I'm / the one to save me." - Under The Radar