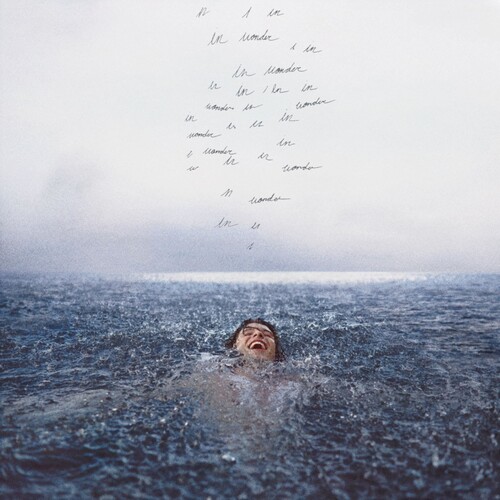 Grammy nominated Shawn Mendes returns with his fourth studio album Wonder, the follow up to 2018’s platinum Shawn Mendes.  Includes the first single, also entitled “Wonder” and 13 other tracks recorded over the course of 2020.  “Wrote an album. It’s called “Wonder”.  it really feels like a piece of me has been write down on paper and recorded into song. I tried to be as real and as honest as I’ve ever been.  It’s a world and a journey and a dream and an album I’ve been wanting to make for a really long time.”