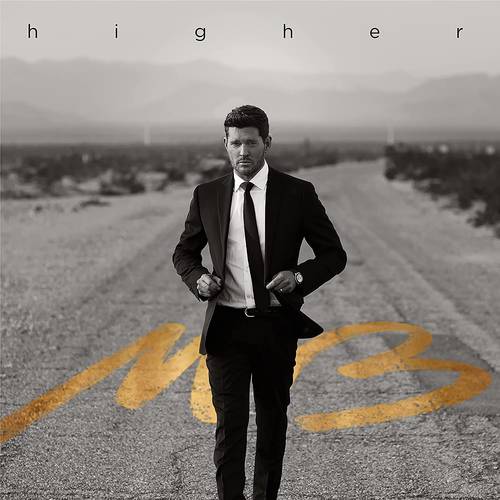 Video
Michael Buble’s 2022 album Higher catapults the star’s enormous talent into the stratosphere as he continues his ongoing journey reinventing and interpreting the music of America’s most beloved standards amongst others. Fitting perfectly throughout these gems are a handful of Buble’ originals that further cement his gift for writing and performing great pop tunes and luscious ballads. An irresistible and uplifting collection from the ultimate romantic once again reminds us that the thrill of exploring the subject of love and romance continues inspiring this artist and the world. The definitive Buble’ masterpiece for sure. 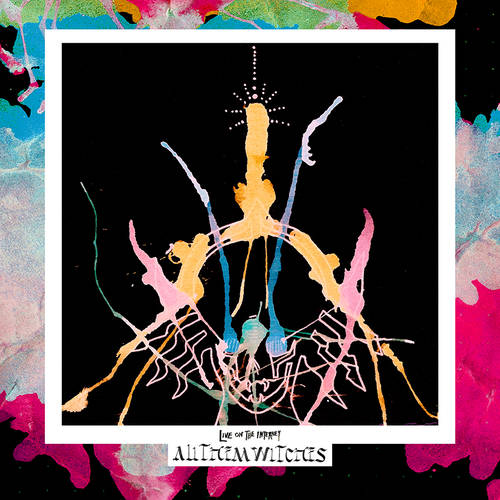 Live On The Internet [3LP]

Video
All Them Witches are known for their loud and lengthy live shows. 2020 found the band releasing their critically acclaimed album, Nothing As The Ideal. An album release from this band would traditionally be followed by a lengthy 18-month tour across the globe. Due to an international pandemic, the band’s touring plans were brought to a halt. This did not stop All Them Witches from assembling in a studio to broadcast a live set for their fans. The set was roundly received as an amazing performance and fans immediately inquired as to whether or not this show would be available outside of the broadcast. New West Records is proud to present All Them Witches - LIVE ON THE INTERNET.

All Them Witches
Live On The Internet [3LP]