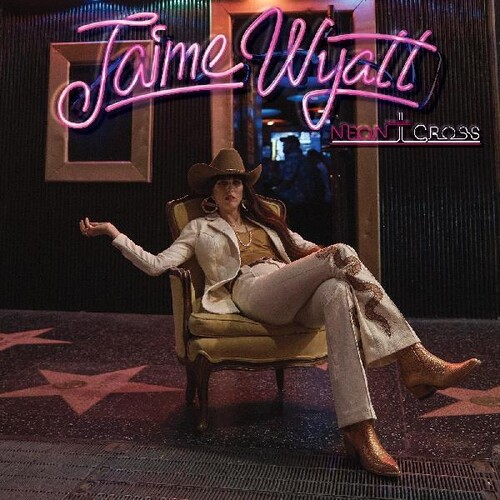 If there’s one lesson to be gleaned from Jamie Wyatts latest album, Neon Cross, it’s that life goes on. And through it all—good times and bad, dreaming and desperation, there is truth. When it came to capturing that truth on tape, Wyatt had some assistance from Shooter Jennings, who produced Neon Cross. Together, she and Jennings boldly color outside the country lines, taking a wide-lens sonic and stylistic approach to the songs on Neon Cross. 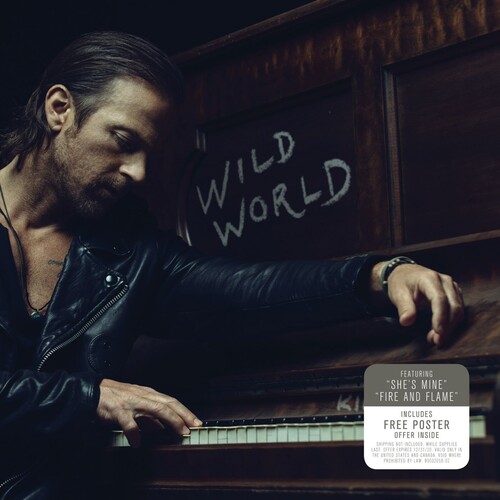 Multi-PLATINUM singer/songwriter Kip Moore’s highly anticipated fourth studio album WILD WORLD will be available May 29. Co-writing 12 of the album’s 13 insightful tracks, he navigates the search to find place and purpose. Throughout the album, that search is revealed in deeply personal terms, with Kip even co-producing the set. The weathered heartland-rock sound Moore has embraced pumps up its emotional volume, recorded live with a full band. CD includes free poster offer, valid thru 12/31/20.