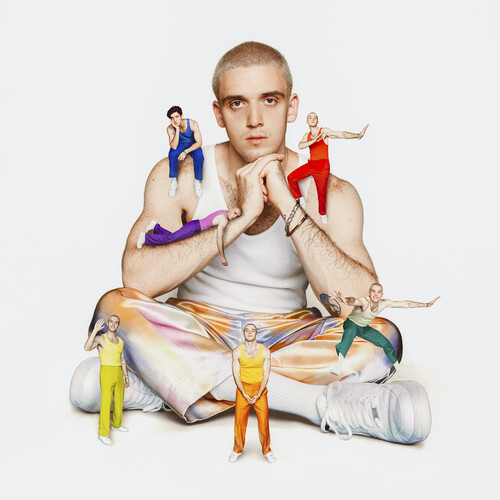 Double clear vinyl LP pressing in gatefold jacket. 2020 release, the debut album from Lauv, the Platinum-certified independent singer, songwriter, producer, and pop visionary. Featuring hits including "I'm So Tired..." and "Fuck, I'm Lonely". As one of the most successful independent artists of the last decade, with over three billion streams to date and widespread acclaim from Rolling Stone to The New York Times, Lauv continues to shatter the mold of what a mainstream global pop star is.